The 13th annual Preston Area Community Foundation dinner and auction will be held on Monday, March 11th, 2019 at the Fountain Community Center starting with a social hour at 5:30pm and a Dinner at 6:30pm.  This annual event is a great opportunity for PACF donors in the greater Preston and Fountain areas to hear about the impact their contributions are making to improve the quality of life and build stronger communities.

The event highlight will be guest speaker Mike McCabe. As head of all Naval Aviation, Admiral Mike McCabe oversaw some of the deepest technological shifts and changes at the U.S. Navy. He ensured thousands of military personnel would be ready for these transformations and managed the budgets that supported these key innovations and changes. His career was driven by one motivation: sustaining a culture of excellence while caring for his people. Eighteen months after graduating college, Mike was flying combat missions under the mentorship of one of the original TopGun Instructors, shooting down MIGs together. He became the Executive Officer of TopGun himself, and the two combined again to consult for the movie “Top Gun”.

Following Navy retirement, he became the CEO/President of a large Commercial Charter Airline. He grew the airline into a multi-hundreds of million-dollar business. He left the airline and retired a second time to battle cancer. Having survived air combat, the 9/11 attacks, and cancer, Mike embodies the spirit of “Glad To Be Here” and lives in a “pay it forward mode” bringing his storied experience and passion to helping teams and leaders.

There will be several opportunities to donate to the PACF throughout the evening through silent and live auctions.  All auction proceeds as well as donations made to PACF that evening will be matched by Dan Christianson and F&M Community Bank 50 cents on the dollar.  If anyone would like to donate items to the silent auction, these items can be dropped off at F&M Community Bank through midday on March 8th.  Tickets for the PACF dinner and auction are $40 and are available at F&M Community Bank in Preston or at First State Bank in Fountain. 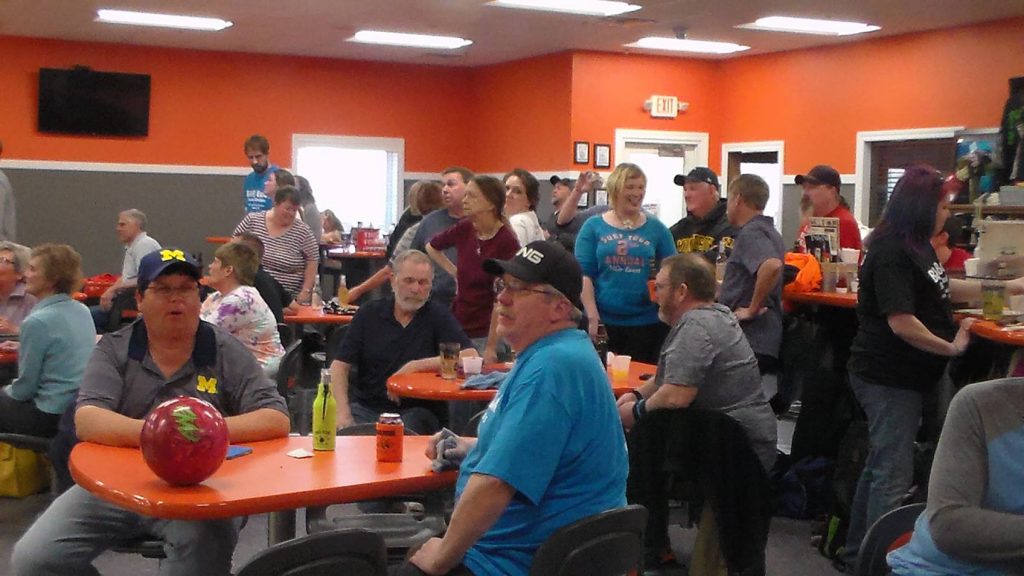 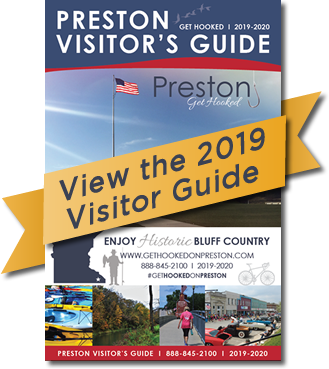