Mission
The Preston Area Arts Council supports artists and programs that provide quality arts experiences for people of all ages, interests, and abilities.

Company Overview
Since it’s beginning in 2006, the Preston Area Arts Council has worked to establish cooperative relationships with other area non-profits and to support the local schools with arts event fundraising and scholarship awards in recognition of outstanding high school student achievement in the arts. 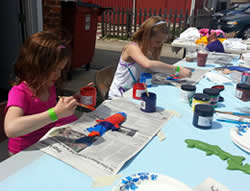 History of the Preston Area Arts Council:
In 2004 Preston’s resident sculptor, retired engineer Benjamin (Ben) Love, had a dream, “a build it and they will come” kind of dream. Ben envisioned a beautiful sculpture park winding along the Root River and the bicycle trail in Preston, a park created to enrich our quality of life and attract more visitors to our area. He talked with friends, community leaders, local and county officials, and he visited with artists in Minnesota, Iowa, and Wisconsin to promote and garner support for his idea. 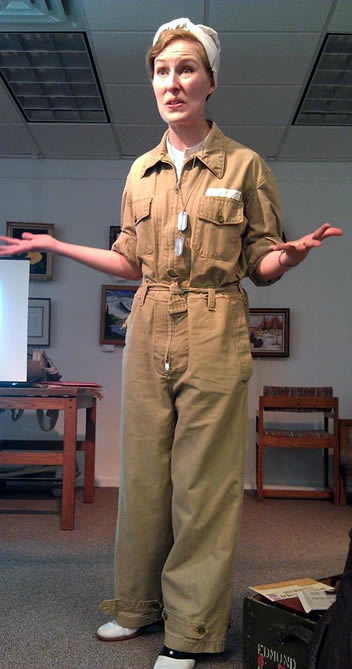 One of Preston’s all-time greatest promoters, former Mayor Richard (Dick) Nelson, saw great possibilities in Ben’s sculpture park idea. Dick thought the park’s success depended upon establishing a local mechanism that could help develop the park idea into a concrete plan and project proposal. He began promoting a local Preston Area Arts Council as that mechanism. In the spring of 2005 Dick held two public meetings that addressed the arts needs in Preston and the creation of an arts council. A local steering committee was formed to organize the council and the members of that committee included Preston residents, Father Francis Galles, Benjamin Love, Richard Nelson, and part-time resident Kay Spangler. Sadly in the fall of 2005 Dick Nelson passed away suddenly and in early 2006 Ben Love suffered a debilitating stroke that left him in need of institutional care for several months and ultimately resulted in his death. 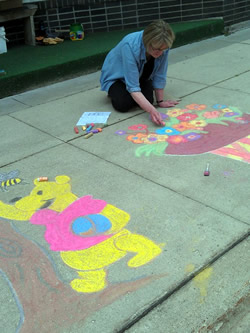 At a Preston town meeting held in August, 2006, a community project proposal to create and build a 30 ft. tall metal trout sculpture became one of two winning proposals to receive funding from the SE Minnesota Initiative Foundation. The dream of both Ben Love and Dick Nelson remain alive and well in 2011. 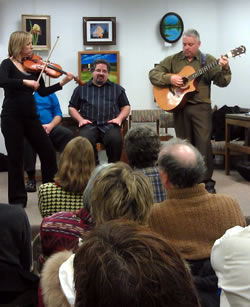 Goals and Objectives:
The Preston Area Arts Council works to broaden public and private support for the arts; to assist arts organizations and artists through funding and consulting; to serve as a local resource for arts information and education; to encourage communication and cooperation among area arts groups, the schools, non-profit organizations, and local and county government units; and to promote the arts as a vehicle for community and area economic development and tourism.

The Arts Council sells Gyotaku, trout printed designs on t-shirts. Each printing is an original by Arts Council members. T-shirts are $10 each.

Membership Benefits:
Newsletter; special notices and invitations for sponsored activities; opportunities to participate in any programs at reduced cost; an annual membership meeting held for the purpose of education, entertainment, and enhancing the interest of the membership.